This year’s progression is at it utmost best.

While it is too early to be deciding the ending of this year; up until the fourth chapter, everything is on the ‘well’ and ‘decent’ tracks. Even though there were some events recently that made me jumping from the bed and literally have my hands and thoughts on those, they didn’t have their way of breaking through all good four months I had.

I can say, it is a timely year.

When I was pushed down to the ground and crushed from all directions; in the most terrible way you could ever imagine, I was juiced out of the confidence I once had, imprinted the self-inadequacy and belittling myself in the worse way; lead me nowhere to go. I was gasping for air, for help and for all hands I could have at that time. There was no pain so I was never aware slowly it was doing its job; killing bits of my soul. So happiness and self-worth could no longer stay.

The culprits were no others than my own self, my own fear, my own thoughts, my own negative traits and chief feature of sense of inadequacy. 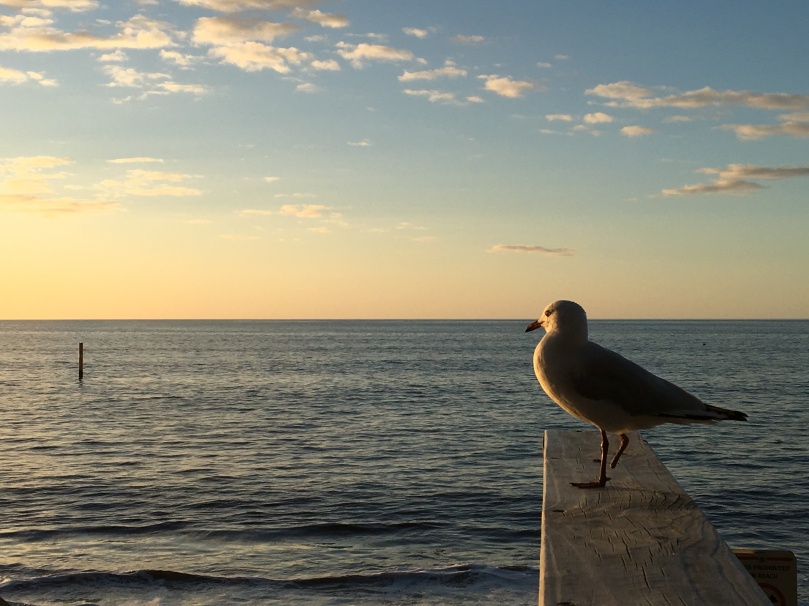 It was a  Timely meeting.

Of friends I never wished I would have. And hands touching the back of mine, pushing backs everything that was trying to get into my way and ripping me off my own self.  They become the mirror that reflects myself, so I can see myself the same way they see me; worthy and unique.

This became the perfect timing because at the edge of not believing anymore, someone came and offered me reasons to stay believe. At the edge of separating soul and body; so pains onto body wouldn’t hurt the souls but that would only make someone soullessness and dreamless; someone came and glued back all broken parts, patched them and constantly fixing them so damage could not be done any further.

At the edge of hurting myself by vicious thoughts and bad vibes, someone actually came and gave me memories to replace my unbearable ones.

I never fond of time as it possess a power more dangerous than a king over his kingdom. King has power over his people and at the same time; people have the same power over a king; might be even huger. However,  Time has power over its nurturer. And human have no control over Time. You can’t choose the perfect Time, you can’t chase Time, you can’t give Time to anyone. If you lose it, it’s your loss. If you chase and rush over Time, you will trample and it will always be your loss.

You think you can be one inch ahead of Time, you cannot.

The best way is to nurture Time to its utmost quality. Walk alongside Time, it rewards you with moments; be it bad or good. If you one step behind (which we always are), you will miss some moments that you shouldn’t be missing. You will feel tired catching up and decided to give up half way. But Time promises you one thing; that if you can catch up to him, you will be rewarded by a good sense of satisfaction and accomplishment. So you rush to catch up and you lose some moments.

Time isn’t yours to give. Keep that in mind. If someone asks you for time, say that you have no control over time but you are in control over your life. Choices are made. But, every time, always Time decides.

This probably be my best four months in this year. However, it is too early to decide.

2 thoughts on “Nurturer of Time: A Golden Timing” 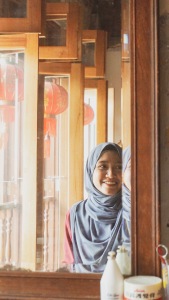 Alhamdulillah for everything happened so far. Life is exciting, and seconds of it should not be wasted on something so superficial. Let your moment here be a special one too. Enjoy. – awa